He successfully and gradually improved the shop until being conscripted in to H.M. Armed Services in 1940 eventually seeing service in Burma. The shop was closed during this time as his wife was bringing their three young children during the war years. When he was demobilised the shop reopened in 1946 while meat was still on ration and after this period they rebuilt the business between them. 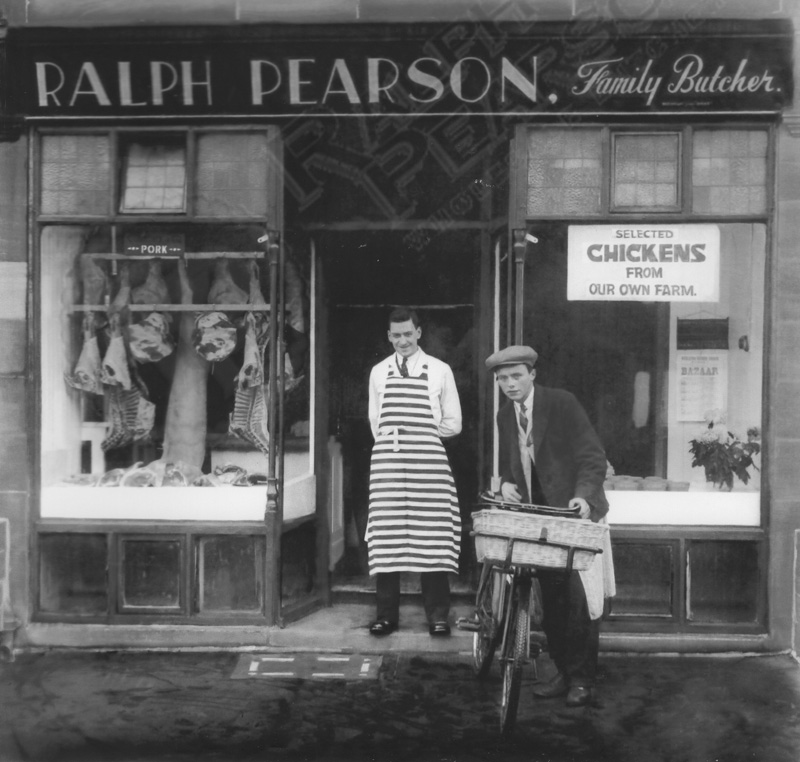 Ralph outside his first shop 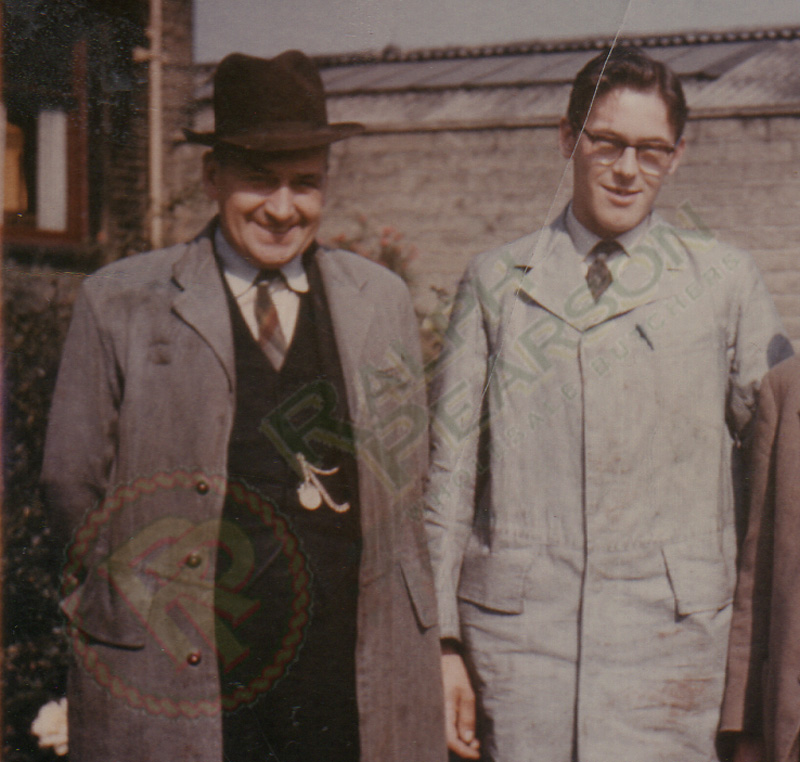 The wholesale business was started in 1956 in the old St. James Abattoir and then transferred in to new abattoir when this was replaced the old one. The latter abattoir closed in November 1990. New accommodation was found at nearby Spenborough Abattoir, Liversedge. In the dark year of 1996 when the BSE outbreak was confirmed the whole structure of the business changed with more emphasis being made towards deboning and packing meat.

As the deboning side of the business grew new premises were acquired as the side of the abattoir, once again a major hurdle was placed in front of the company when Foot and Mouth Disease spread throughout the country in 2002. Forcing links with many local farmers the supplies of cattle were soon up and running again so we could supply the demand for beef again. 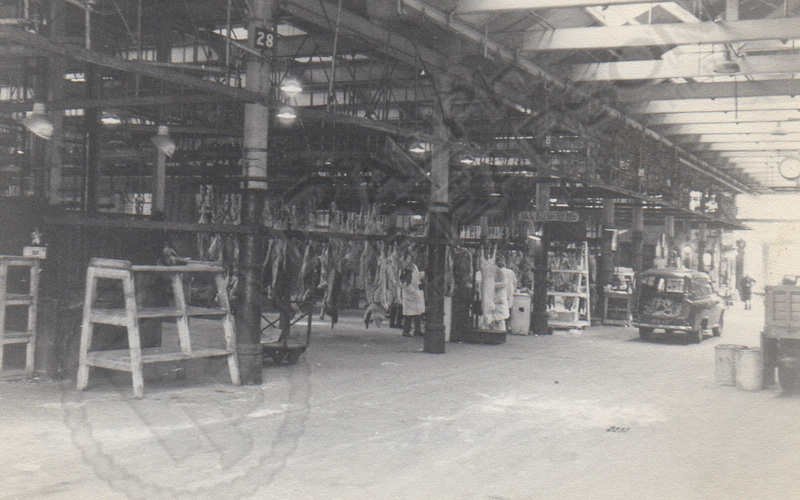 St James' abattoir was a hive of activity 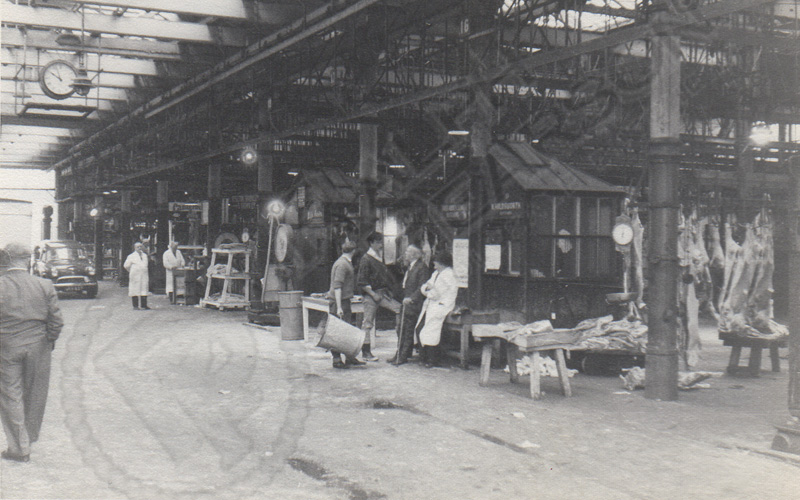 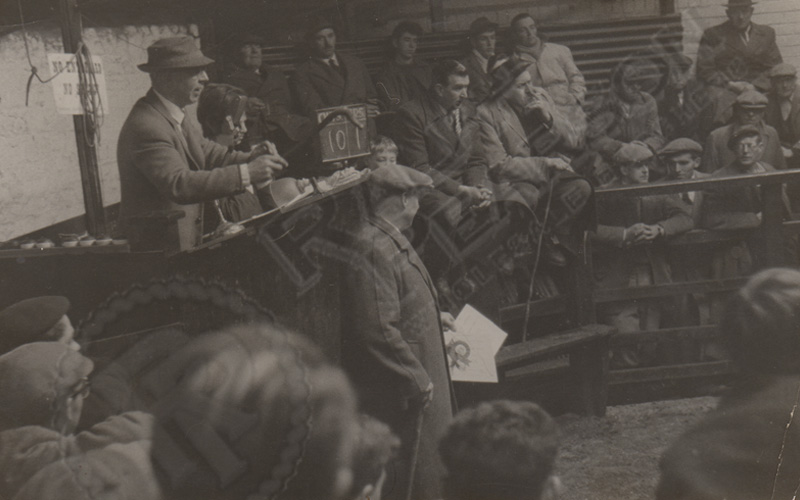 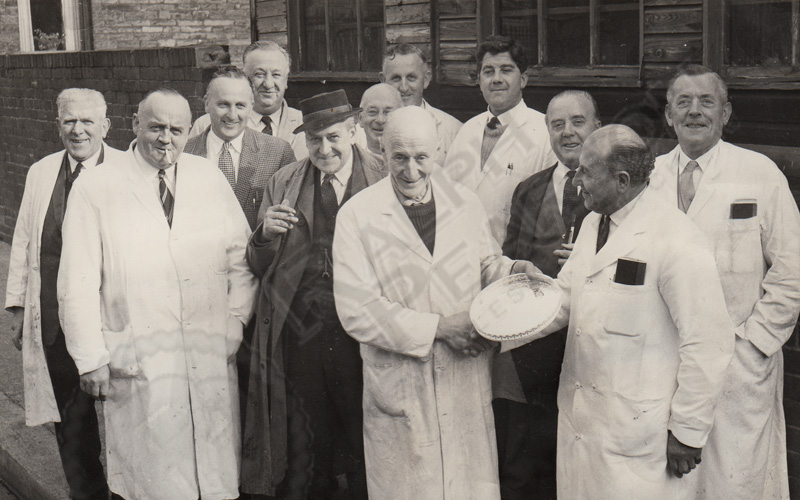 Due to the rapid growth and expansion driven along by Ralph’s son Peter along with his ever supporting wife Linda the business acquired our current larger premises at Linton Street in Bradford in December 2007. We are a private family run partnership with Ralphs Grandsons Joseph and Robert playing pivotal roles in the company the name St. Enochs has been retained as a memento to the humble origins in 1932.

The company continues to produce quality British Beef for the food industry supplying customers nationwide. We also have a farm which runs a large suckler herd of beef cattle which are used for supplying good quality beef. 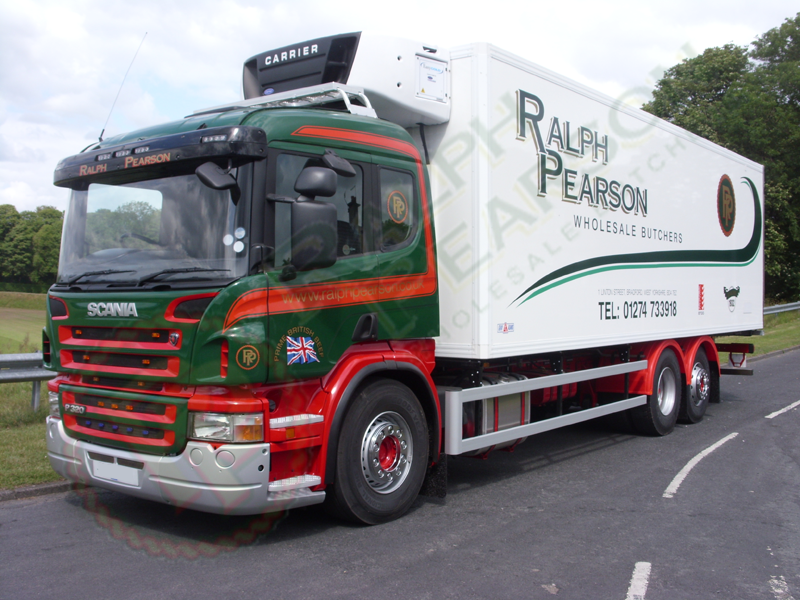